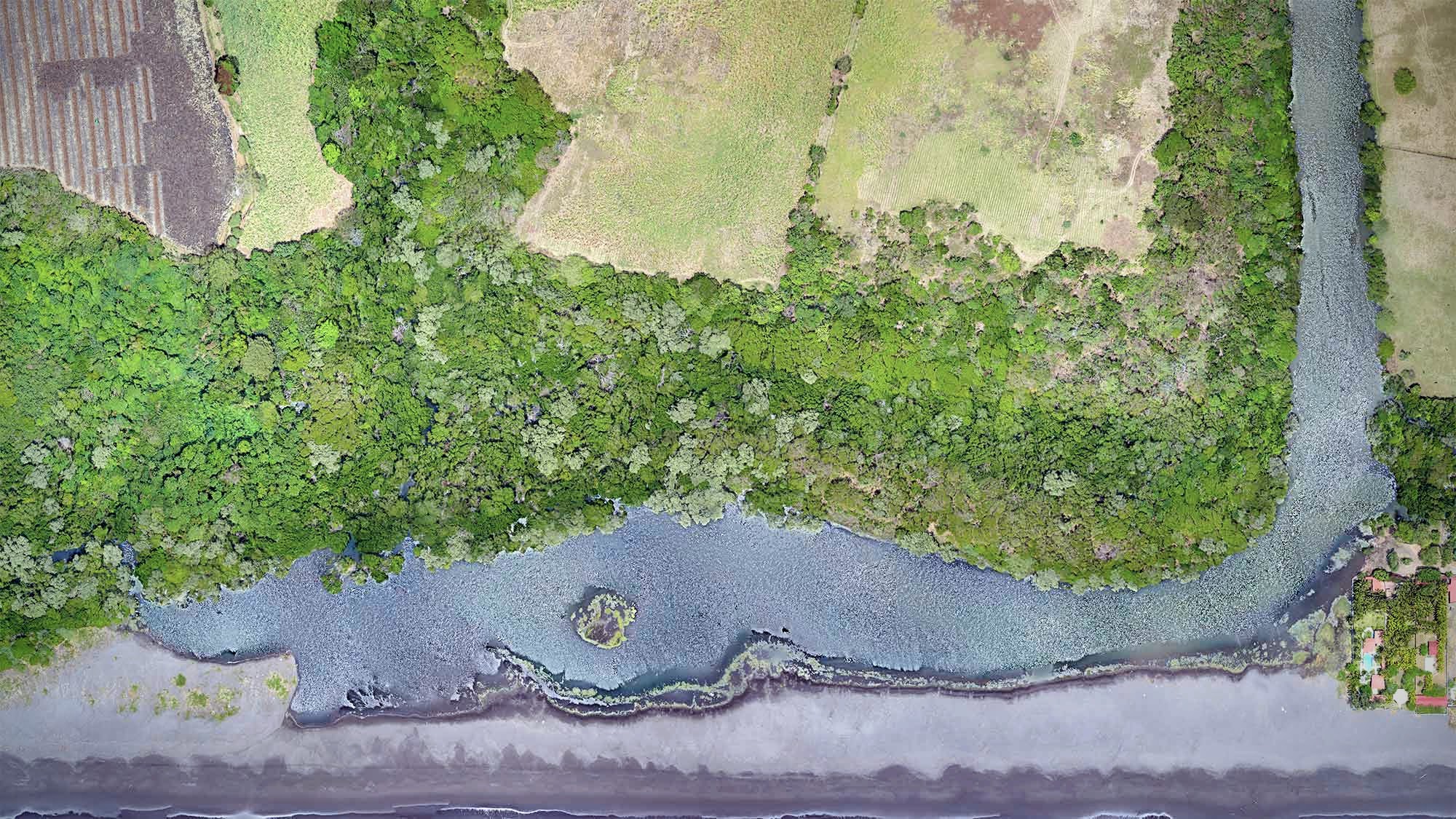 Putting wetlands on the map

As natural buffers against storms and floods, nursing grounds for fisheries, sources of wood for fuel and timber, and hotspots of biodiversity, mangroves are a vital lifeline for people and nature. But, mangroves are being lost rapidly as cities, agriculture and aquaculture expand. And, being in remote locations, means that it’s even more difficult to pinpoint the causes.

“It’s hard to believe that wetlands are often still viewed by humans as useless land.”

OpenForests work is features in an article by Wetlands International.

Scaling Up Mangrove Conservation through Restoration of Degraded Areas

Founder and CEO, OpenForests. Passioned about finding answers to the burning questions of our time. With our tools, we want to connect people and forests. 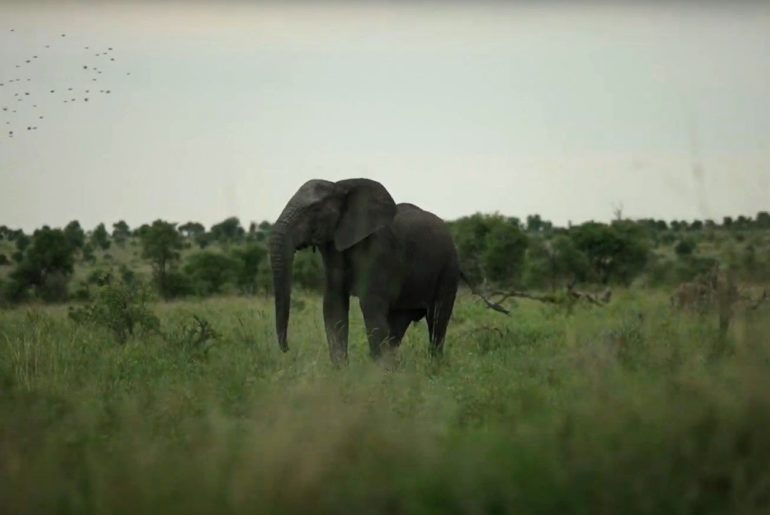 Webinar: Storytelling for a Wilder World 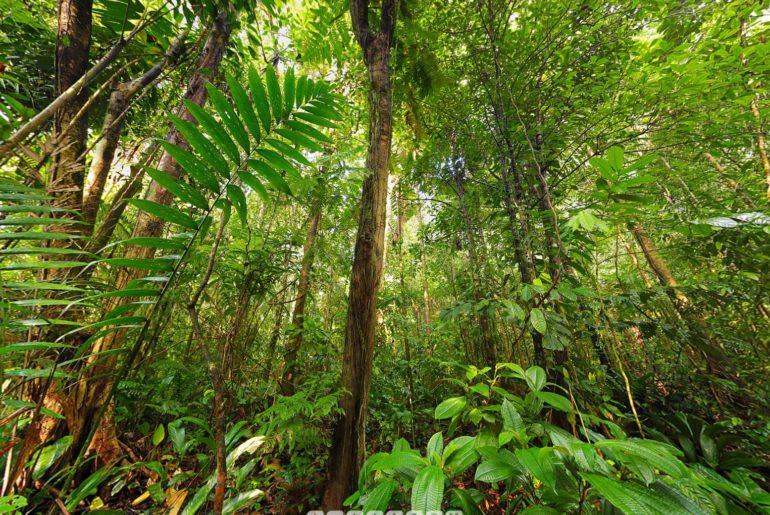 Recording of Webinar: Maps for carbon forestry with OpenForests and SilviaTerra